I Felt I Was Followed 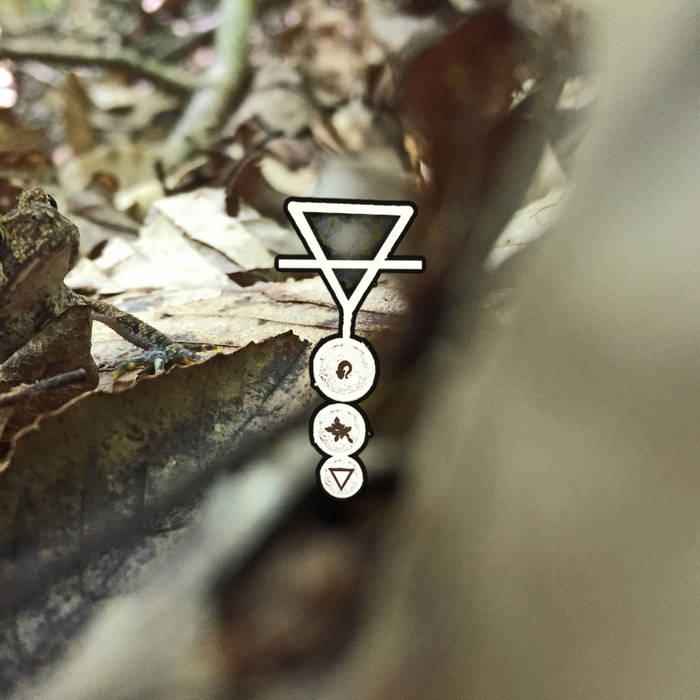 I don't remember much, but what I do remember is looking back and seeing what I assumed was there. I could tell by the sound of the gait on the fallen leaves, the warty aura. I tried to reason with it, but yet I sit here a frightened biped.

The full version can be found here:
naturenoisewall.bandcamp.com/album/i-felt-i-was-followed

sound by big frog
recorded at the Lilypad, MD