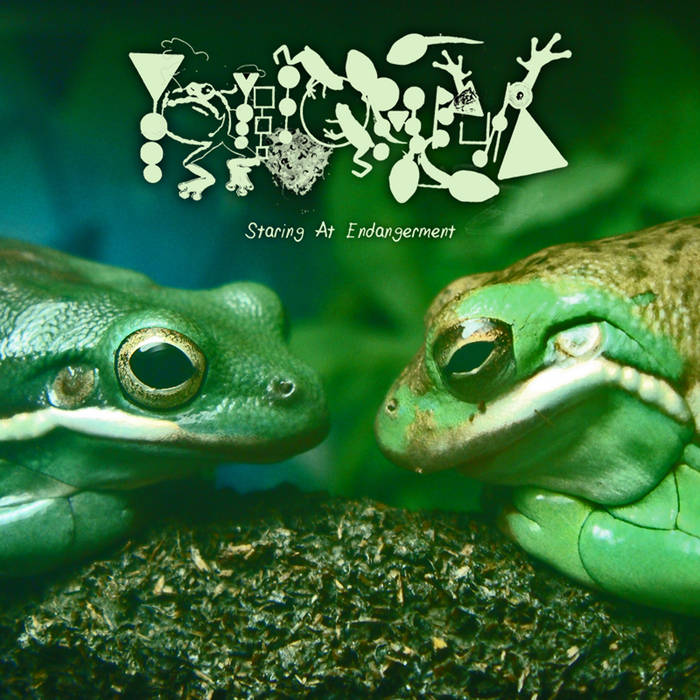 I was perching at karst, but knew I needed to return to Triprion. The pseudo stream display looked very inviting (to me anyway), but couldn't engage due to the hatred for the genus. So I placed a few little white ceramic frogs around me, and began to brainstorm on ways to avoid the misfortune in pursuing food. Something all of us deal with.

Sometimes I just feel so useless and wild, but pick myself back up, because really...what are the chances of me getting salmonella? Slim to none. I say that because I respect the green machine, and will not be lost during transformation. Remember that. I am voiceless, and when I see the reflection, I feel like I'm just staring at endangerment. Contained is the eternal hatred for outside genera. Simply put, I am the olm.

sound by big frog
recorded at the Lilypad, MD